Support one of the most important human rights issues of our time. 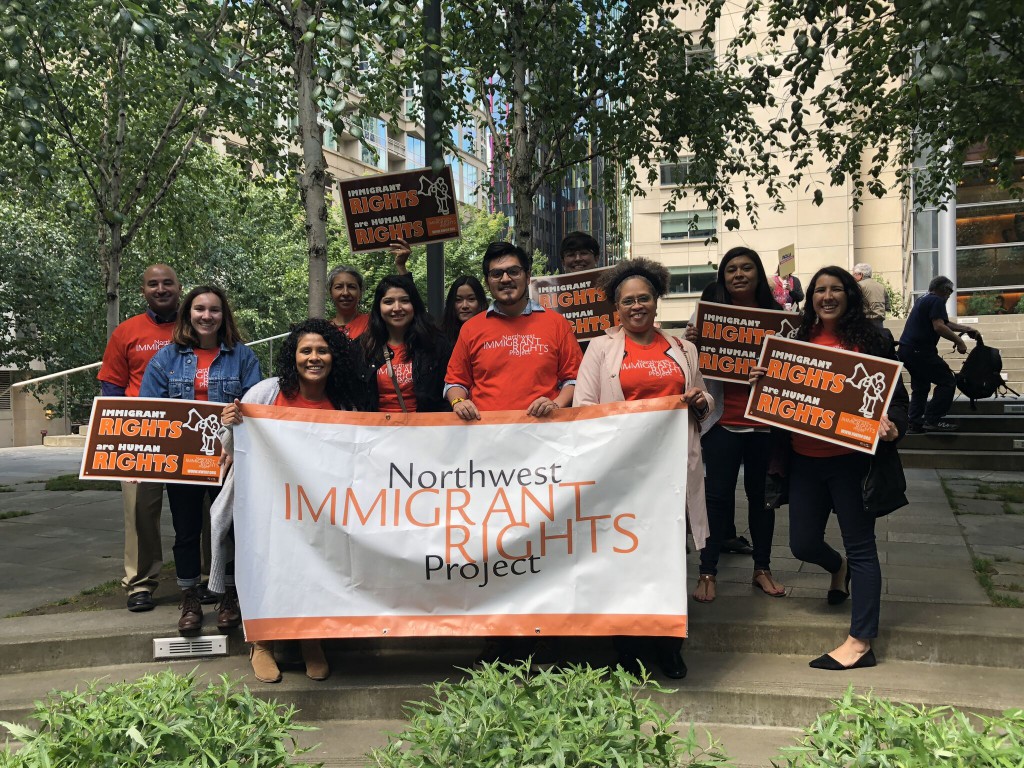 Hear from our partners Monserrat Padilla and Brenda Rodriguez Lopez with the WA Immigrant Solidarity Network (WAISN) and learn about immigrant led action to disrupt and dismantle our unjust immigration machine.

The Long Road to Asylum

Hear from former clients and their NWIRP attorney as they discuss the challenges asylum seekers face both on their journey to the United States and once they cross the border.

Take a closer look at asylum in the United States: its history, how it works, and how it is under attack.

Immigration Detention in the PNW

A deep dive into the history of immigration detention and its impact on community members in our region.

NWIRP and KIND discuss some of the immigration relief options for youth, public charge concerns, employment authorization, DACA, and other related topics impacting young immigrants in our community.

Featuring the Directing Attorney of our Wenatchee Office, Vanessa Gutierrez, and Deputy Director Malou Chavez, this webinar focuses on our clients’ resilience and how we are standing alongside them during this critical time.

Imagining the End of Deportation with Angélica Cházaro

In this conversation with Angélica Cházaro, University of Washington Law Professor, we examine both the history and politics of immigration detention and deportation in the United States with spirited discussion on how to dismantle these systems of injustice.

Intersections of immigration, gender, and survivors of violence with Grace Huang

Discussing the intersections of race, gender, and immigration for survivors of violence, and how NWIRP is fighting for a more just and equitable future for all community members.